The most powerful answers are often the simplest ones, and this is especially true for our self-care.

Thanks for subscribing! Please check your email for further instructions.

Something went wrong. Please check your entries and try again.

Taking back power over your health is a process that starts small because you lost it in the smallest of ways. By having to work or go to school while sick, relying on doctors or insurers to tell you what kind of treatment you could get, or by having to wait for openings in a practitioner’s schedule so you could get relief.

But there are ways to take back that power, both large and small. Like the way Mutulu Shakur, Tupac’s stepdad, brought acupuncture to Harlem and the Bronx to heal his community from the scourge of drugs in the 70s and 80s.

Dr. Shakur learned acupuncture after watching it heal his children after a car crash. He helped develop an ear acupuncture protocol that allowed people to detox from drugs without medication or government intervention at a time when governmental agencies were actively undermining the self determination of Black and Brown communities. He and his crew of revolutionaries took power back from an oppressive system and resourced their own people—with the simple tool of acupuncture.

That protocol is now used all over the world. From detox centers to refugee camps, it treats addiction, trauma, and emotional stress. Emergency response teams use it after natural disasters and street medics employ it after demonstrations to help people settle their nervous systems.

I believe we should. It is in that revolutionary spirit that this ear acupressure mini guide was developed. So that you can take back power over your own health with a quick and easy tool that treats the emotional and physical manifestations of pain.

You’ll learn a simple self-care technique to start helping you feel relief immediately— calming your nervous system, relaxing your body, and allowing the pain to melt away. This guide shows you how to do acupressure on points in the ear, which includes two points used in Dr. Shakur’s protocol to calm tension as well as points to treat headaches and pain anywhere in the body. 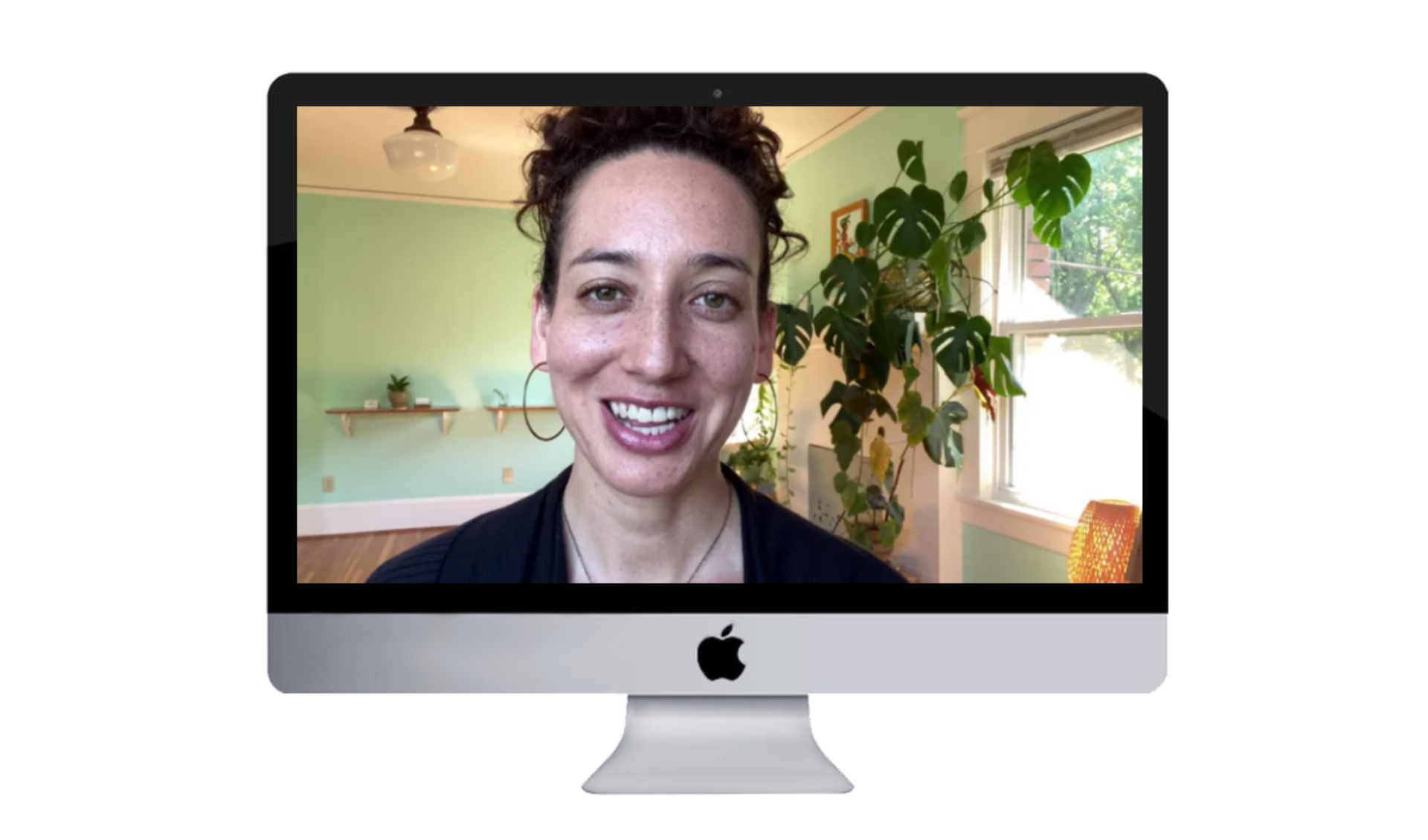 After watching this 12 minute guide you’ll be able to treat your own pain and tension with a self-massage protocol that you can use anywhere and anytime. With regular use of this simple tool you’ll have less pain, feel calmer, and more relaxed in your body

Empowerment doesn’t have to start with a movement. It can start with a simple tool and deciding that you trust your body in your own hands.

Thanks for subscribing! Please check your email for further instructions.

This website uses cookies to improve your experience while you navigate through the website. Out of these, the cookies that are categorized as necessary are stored on your browser as they are essential for the working of basic functionalities of the website. We also use third-party cookies that help us analyze and understand how you use this website. These cookies will be stored in your browser only with your consent. You also have the option to opt-out of these cookies. But opting out of some of these cookies may affect your browsing experience.
Necessary Always Enabled
Necessary cookies are absolutely essential for the website to function properly. This category only includes cookies that ensures basic functionalities and security features of the website. These cookies do not store any personal information.
Non-necessary
Any cookies that may not be particularly necessary for the website to function and is used specifically to collect user personal data via analytics, ads, other embedded contents are termed as non-necessary cookies. It is mandatory to procure user consent prior to running these cookies on your website.
SAVE & ACCEPT
Scroll to Top